About the Archives & Special Collections

About the University Archives

The archives are located on the Upper Level of the library. This is a closed-stacks area. If you need assistance with archival research/information, please contact Joy Dlugosz, Director of the Library.

Want to submit a request to look at archival materials? Fill out this form, and we'll get back to you soon.

About the Goebel Collection 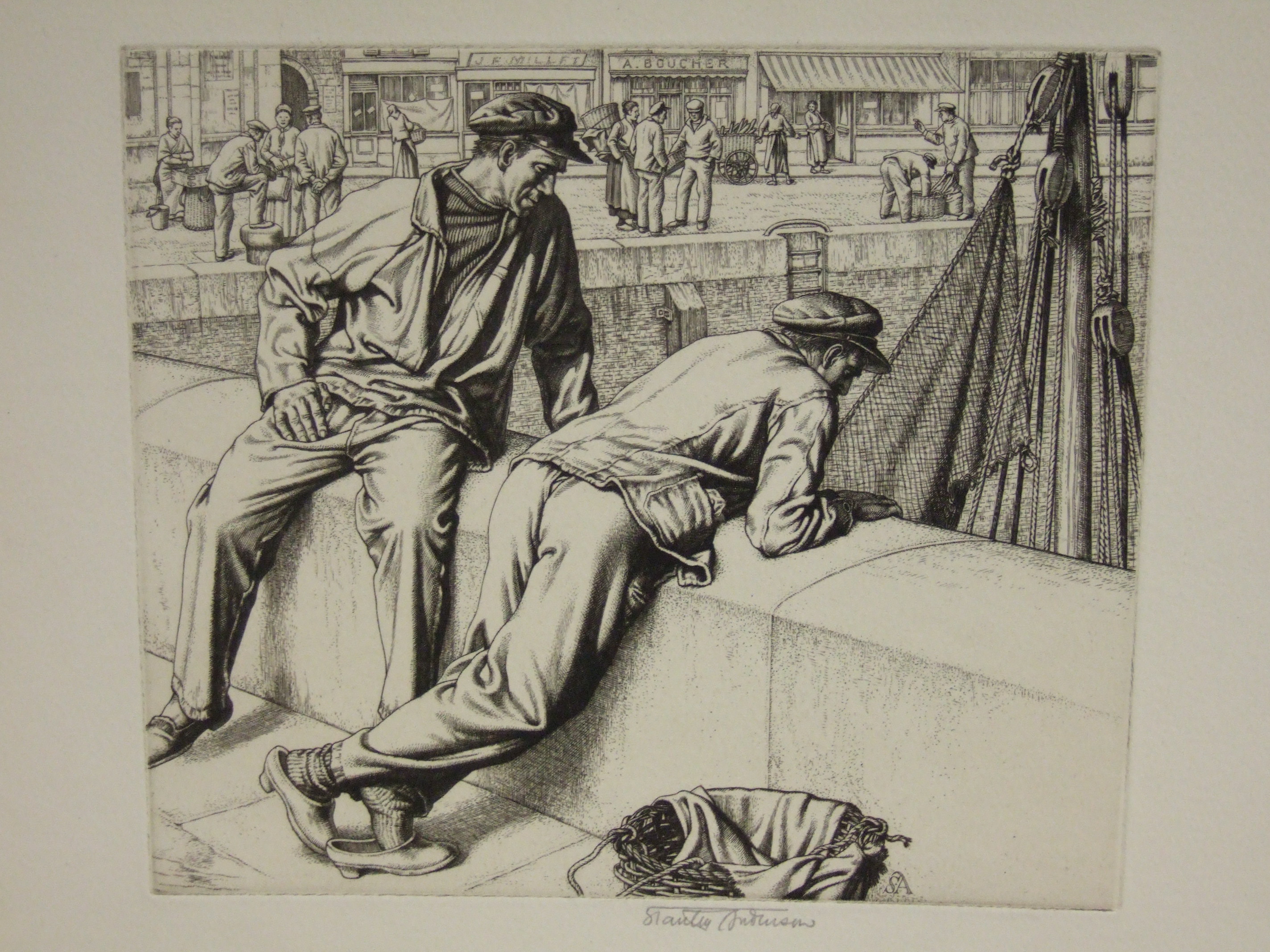 The Graphic Art Collection consists of over 1,300 single original prints dated from the Italian Quattrocento to World War II. The items in this collection are done in all media of print-making, including: etching, dry-point, copper and steel engraving, lithography, wood-cut, wood-engraving, seriography, and some original drawings. The artists are primarily Italian, French, German, Dutch and American printmakers/painters, and includes such famous artists as Rembrandt, Durer, Goya, Haden, Picasso, and Chagall. The subject matter covered in the prints include religion, mythology, history, ethnography, social and moral issues, landscapes, portraits, and abstraction.

Dr. Harry C. Goebel was born on February 27, 1893. He was a lawyer from New York, NY, though he was retired from that field by the time he donated his collection to the library. He started collecting while in high school, focusing first on books with an emphasis on fine printing and books with original illustrations in limited editions. Afterward, he began collecting graphic arts and prints by leading artists, then arts of the Near and Far East countries, specifically Japan.

As part of his collection, he wrote a book titled Japanese Art and Graphic Art Collections which remained unpublished. He also donated 595 pieces of his Chinese and Japanese artworks to St. John’s Center for Asian Studies posthumously, a place he had previously lectured at in 1975.

History of the Goebel Collection

As the collection was formed and shaped over many years, Dr. Goebel began to seek a place where they could be cared for and maintained for the foreseeable future. As stated in a Friend of the Library Bulletin, dated January 1969, “It has been [Dr. Goebel’s] hope that after I had assembled representative items in my three collections, I could be in a position to present them to some organization where they could be used for educational purposes, study and pleasure, especially by young men and women who might have a liking for the things in which I too share an enjoyment and spent a lifetime in selecting.”

It was then that Dr. Goebel was informed about then-Eastern Baptist College from his pastor, Rev. James W. Dagino, at Greenwood Baptist Church in Brooklyn. Rev. Dagino is a graduate of Eastern and suggested the college as a place where Dr. Goebel’s collection could reside. After making several visits to the campus, Dr. Goebel agreed to donate the collection valued at more than $100 thousand to the Warner Memorial Library so that it might “form the nucleus of a special collections room.”

On November 15, 1966, the official announcement to bequeath the collection to the college was given to the campus during a chapel exhibit. From 1968 to 1976, Dr. Goebel would come to the college to supervise the cataloging and displaying of the collection in a room furnished by the Friends of the Library. During this time, he received an honorary Doctoral of Laws degree from Eastern. He would also give talks to the faculty and students about the collection and how it could be used for educational purposes. These visits did not end until his death on September 5, 1976.

Two exhibits displaying portions of the collection have occurred at Montgomery County Community College, from 2017 to 2019.